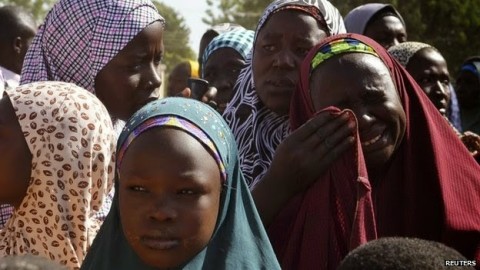 This was contained in a press statement signed in Jos, the Plateau capital by the NEMA Zonal Information Officer, Audu Yohanna.

“A comprehensive assessment by the National Emergency Management Agency (NEMA) indicates that the IDPs are camping in different locations across 5 Local Government areas of Plateau State” Yohanna specified.

According to him, Adamawa State alone has, 24,000 IDPs were presently camping in different locations across Jos North and Jos South Local Government Areas.

The NEMA Zonal Information Officer also revealed that the agency has compiled the needs of the IDPs and had sent report to its Director General for immediate release of relief materials to ameliorate their situation.

He further disclosed that the IDPs, dominated by women and children fled the troubled States as a result of the recent renewed attacks by the insurgents.