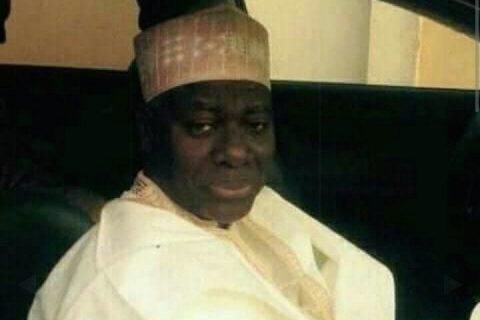 (AFRICAN EXAMINER) – The new Director-General of the Department of State Services ( DSS), Mr Yusuf Bichi has called for stronger ties among members of staff.

President Muhammadu Buhari on Thursday appointed Bichi as the substantive head of the service.

A statement by the Public Relations Officer of the service, Mr Peter Afunanya, said that Bichi made the call on assumption of office at a meeting with management of the service on Friday in Abuja.

He also called for the support of the personnel while promising to work with them as a team.

The head of the service said that the Service would support government agenda to rebuild the economy, stamp out insecurity and fight corruption.

He enjoined members of Staff to refocus their intelligence collection efforts in this direction while imploring the management to ensure that the Service respect rule of law and human rights. ( NAN)