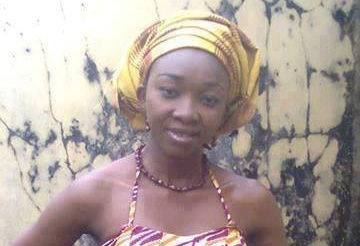 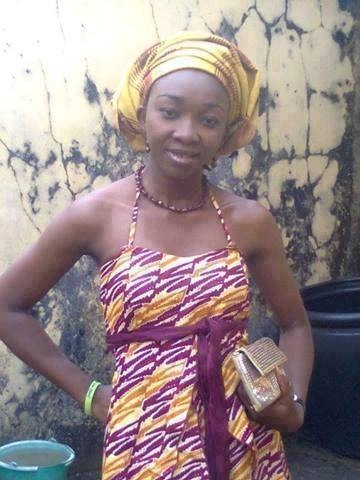 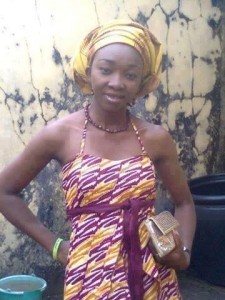 Just like the other cases, the new victim, identified as Justina Echelonu,  was another nurse who attended to the first country Ebola’s victim, late Patrick Sawyer over three weeks ago in a Lagos Private Hospital.

African Examiner Lagos city Correspondent reported that the State Commissioner for Health, Dr. Jide Idris confirmed the new death which occurred at the Mainland Special Infectious Diseases Hospital, Yaba. The Minister of Health, Professor Onyebuchi Chukwu has been informed about the latest development. He has similarly confirmed the death in Federal Capital Territory (FCT), Abuja.

The state government has since the outbreak of EVD in the country opened special centres in the designated Hospitals where those who had contact with Sawyer have since been quarantined.

The latest victim died barely 24 hours after confirmation, Wednesday by the Information Minister, Labaran Maku that 177 suspected Ebola victims were being quarantined in Lagos, while over 20 were under similar circumstance in Enugu, South Eastern Nigeria.

In a condolence message sent to African Examiner, the governor said ”My heart bleeds as I write this. On behalf my family, the Government and the good people of Abia State, I commiserate with Family, Friends and Colleagues of our Dear Lady Nurse, Justina Echelonu, who died following the contact she had with the Liberian American, Mr. Patrick Sawyer, in the course of discharging her duty as a nurse.

“I pray God to give them the fortitude to bear this tragic and irreparable loss. Rest in Peace Ms Justina Echelonu.”