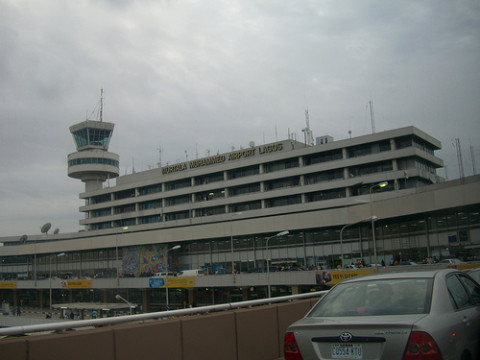 Spread the love
Kayode Adelowokan
The National Union of Air Transport Employees (NUATE) has dissociated itself from the proposed two days warning strike as alleged by the three aviation unions over the recent merger plan of some agencies in the ministry by the government. 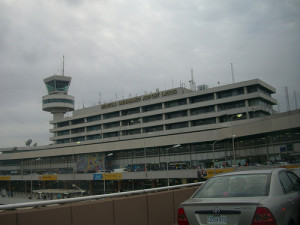 The Deputy General Secretary of NUATE, Comrade Abioye Olayinka, disclosed during an interview with African Examiner on Monday that the union is not in dialogue with any body or union to embark on any industrial action.
Meanwhile, investigation recently revealed that the unions, Air Transport Services Senior Staff Association of Nigeria (ATSSSAN), National Union of Air Transport Employees (NUATE) and National Association of Aircraft Pilot and Engineers (NAAPE) have put their members on red alert in preparation for the two days warning strike aimed at paralyzing the country’s aviation sector.
There are indications that the unions have set in motion the process of endorsing the national strike, first of its kind in the country as they have vowed to close down airports across the country.
The investigation also revealed that ATSSSAN has concluded plans to get the endorsement of the strike from all its organs as its National Administrative Council Meeting and National Executive Council meeting scheduled for May.
According to the Deputy General Secretary of NUATE, “We are not part of any warning strike. We agreed that the merger of three agencies within the aviation sector, NAMA, NIMET and NCAA is a retrogressive action coming from government. As a responsible Trade Union, the National Union of Air Transport Employees (NUATE) have written to the Presidency and we have made contacts with people who should be contacted both at the National Assembly and outside the National Assembly. We have very positive assurances that Dr. Goodluck Jonathan was misled to making that pronouncement and the matter will be reversed. He said.
“It will be unfortunate if somebody somewhere is creating the impression that we are not flowing with this government because at no time did NUATE sit with any other union to decide the warning strike which is uncalled for, there is no reason why we need to do that. We have addressed the press severally and made contacts on this same issue and we have been given assurances that the proposed merger will be reversed so there would be no point for us to still embark on the strike while there are more tangible things to do with any strike.”
Comrade Olayinka expressed shock at the news of the proposed warning strike action.
He explained that he had spoken with the President and General Secretary of National Association of Aircraft Pilot and Engineers (NAAPE) and that they both denied their involvement in the planned strike action.
He however alleged that the Air Transport Services Senior Staff Association of Nigeria (ATSSSAN) are the one behind the call for the two days warning strike.