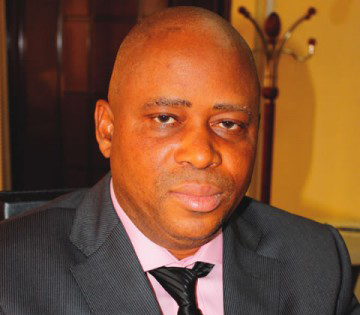 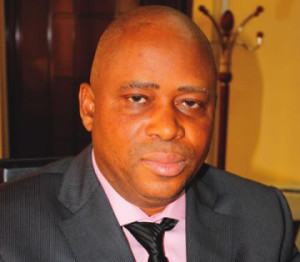 The Ondo state government has said it did not hire the aircraft of Associated Airline that crashed last week in Lagos while carrying the body of former Governor of the state, Dr. Olusegun Agagu, to Akure for the commencement of the burial rites.

The clarification was contained in a statement issued by the state’s Commissioner for Information, Mr Kayode Akinmade.

He explained that the state government’s determination to give the former governor a befitting state burial made it set up a burial committee, which met regularly with the family of the deceased to arrive at a burial programme agreeable to the family.

“The committee deferred to the family’s insistence that the body be moved to Akure by air. The family thereafter introduced Mr. Tunji Okusanya (now deceased) of MIC Funeral as the official undertaker, who would make necessary arrangements regarding the movement of the body and the funeral.

“Thereafter, the MIC boss forwarded the names of various airlines through an e-mail message to the Committee, namely, Aero Contractor; OAS Helicopters; Chachangi; Arik; Dana and IRS as the airline operators that have been contacted.”

“It was neither the wish nor the prerogative of government to indicate any preference for a particular airline and at no time was Associated Airline mentioned.”

“This is definitely not the time for this as we are still mourning. It is pathetic losing any soul in the course of paying homage to our former Governor, particularly government officials and other bread winners of their families, including the Managing Director of MIC, his son, and other workers of his company.”