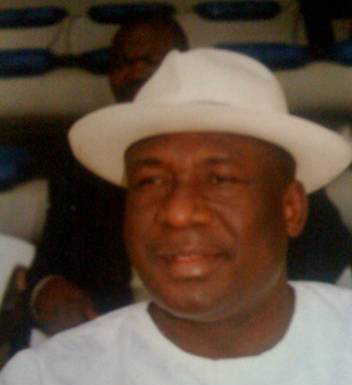 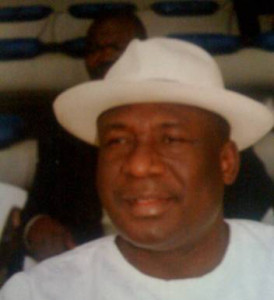 The result, which was announced Sunday morning by the state Resident electoral commissioner, Gesila Khan, showed that Aguariavwodo polled a total of 263,024 votes, to defeat eight other candidates.

According to INEC, Mr Otega Enerhor of the All Progressives Congress, APC, scored 29,075 votes to clinch the second position.

Meanwhile, all the Opposition parties that took part in the election have rejected the result, saying it does reflect the wish of the electorate.