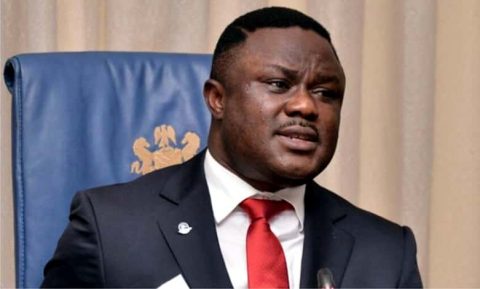 (AFRICAN EXAMINER) – The Organised Labour in Cross River on Tuesday, resolved to suspend the picketing of the state’s Accountant-General’s Office after a meeting with Gov. Ben Ayade.

The state chairman of Nigeria Labour Congress (NLC), Mr Ben Ukpebi, said this in Calabar after a peace accord meeting between the governor and labour leaders over the picketing which started on Monday.

Ukpebi said the suspension followed an appeal by the governor for them to allow him commence the payment of the remittances with two months this week.

He said the governor complained that the amount involved was too much for government to pay all the four months at once.

“The governor has promised to pay the remaining two months in February, as well as to ensure regular remittances of deductions to appropriate quarters henceforth, ” he said.

The NLC and its affiliate unions on Monday embarked on picketing of the office of the accountant-general of the state.

The picketing was due to the non-release of withheld two months salaries of staff of the state College of Health Technology and failure to remit deductions from workers’ salaries to banks and other finance houses.

In a statement to commence the action, Ukpebi said that civil servants in the state could no longer access facilities from banks due to the failure of government to remit loan repayments.