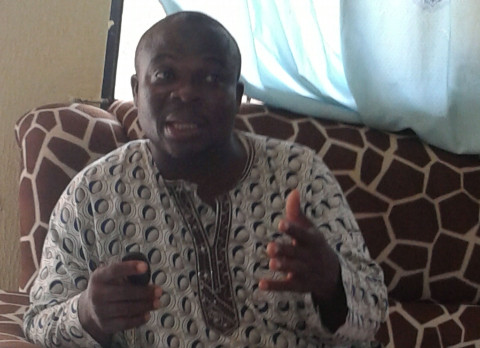 The Chairman of CASUOSTI, Comrade Jimoh Lasisi disclosed this in a statement made available to African examiner on Saturday.

Comrade Lasisi said the striking lecturers suspended the strike action after members voted to end the strike in congresses held in affected four institutions on Thursday.

The statement reads: “The congress of our great unions (ASUP and COESU) have resolved that the leadership of CASUOSTI should go ahead and sign the draft agreement with the State Government and suspend the strike action.

“Consequently, the strike is hereby suspended with immediate effect. We hope that government would be faithful to the agreement and ensure timely implementation of all the major clauses therein.