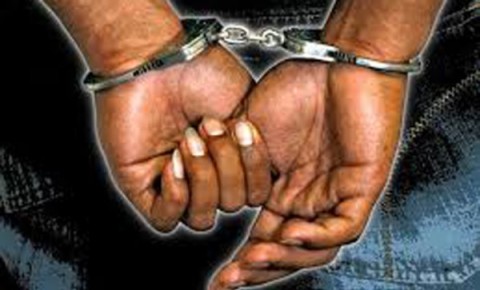 The Prosecutor, Sylvester Omor, told the court that the offences were committed by Omoregie Ikhelue, 24; and Buhari Mohammed, 25, early June around Constain road, New Benin, where their membership initiation was carried out.

Omor alleged that the accused conspired with students of other higher institutions in Nigeria, who are currently at large to commit the offence.

He told the court that on the same date, the accused and others directly or indirectly assist, permit, promote, encourage and facilitate the membership of others.

He maintained they aided the existence and activities of the cult in the nation’s higher institutions, which is a conduct that contravened Sections 4 (b) and 3 (a) of Edo Government secret cults (prohibition) Law 2000.

The accused pleaded not guilty to the counts charge.  The Presiding Chief Magistrate, Mr Mike Osayi, granted the accused bail in the sum of N100, 000 with a surety each in like sum.