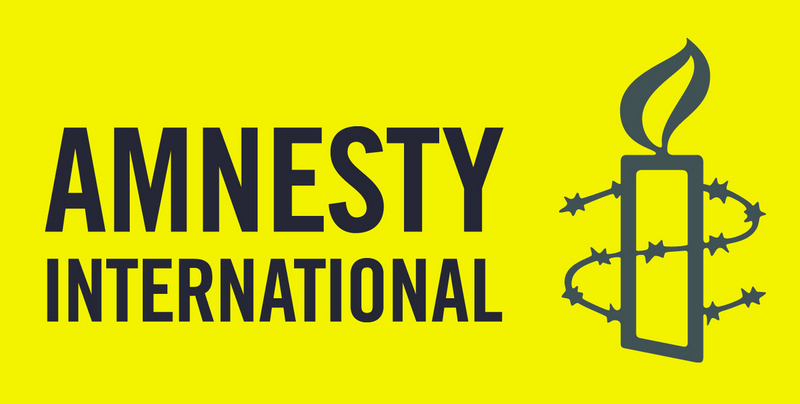 (AFRICAN EXAMINER) – Human rights watchdog, Amnesty International, says at least 10 persons have been killed by the police since protesters hit the streets last week to protest against police brutality, extortion and extra-judicial killings.

The group disclosed this on Wednesday on their Twitter handle.

“So far, Nigerian Police have killed at least 10 people since the start of protests against callous operations of SARS,” it tweeted.

African Examiner recalls that a young man was killed in Delta, Jimoh Isiaka, a protester, was shot at Ogbomosho and other persons have been brutalized and wounded.

The killings have emboldened lots of Nigerians to keep protesting in major cities across the country.

Also, President Buhari had assured that erring officers will be brought to book but this has not assuaged the protesters.