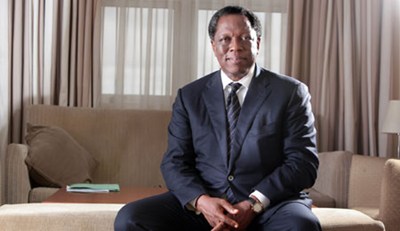 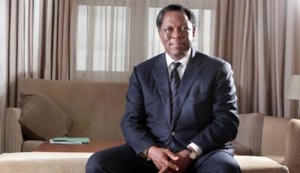 The Command Spokesperson, DSP Ahmad Muhammad, revealed Monday in Port Harcourt, the Rivers State capital, that Wai’s abduction occurred last Saturday. He stated the checks by the Command indicated Wali before the kidnapp, was being trailed by his captors.

Muhmmad who claimed the Police responded promptly to the abduction call also confirmed Mr. Wali’s car was spot by the police, where it was abandoned, along Ozuba water Front.

He added men of the Nigeria police Force were after the abductors and hope to apprehend them.

In the meantime, NBA has called for unconditional release of its former National President.

The group in a press statement stressed that Wali’s abduction in Port Harcourt was worrisome and another clear indication of insecurity challenge in the country.

It therefore called on government to step up actions to ensure his safety release.