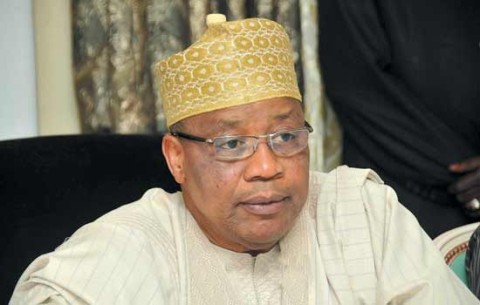 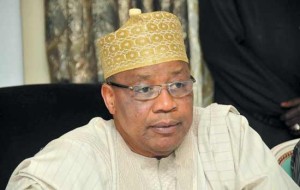 Babangida stated this when the Chairman of Revenue Mobilisation, Allocation and Fiscal Commission, Chief Elias Mbam, paid him a visit at his residence in Minna on Monday.

He advocated that a greater percentage of revenue should go to the state and local governments because of their closeness to the masses.

Earlier in his address, Chief Mbam said the visit was part of extensive consultation with all stakeholders before drawing up a new revenue sharing formula which would be ready by December.

According to him, the review of the revenue sharing formula was last held during the Babangida regime.