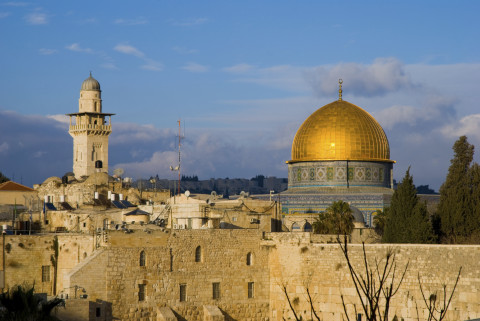 Two pilgrims from Lagos State, Western Nigeria to this year’s pilgrimage to Israel have absconded in Jerusalem. 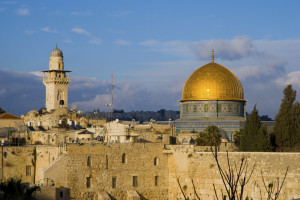 The two pilgrims absconded after a visit to the Wailing Wall and while the pilgrims were ascending Mount Zion.

One of the pilgrims, it was learnt was later caught by the police, while the second one, simply known as Ndubuisi, at the time of filing this report, has not been caught by security personnel who are still on the lookout for him.

The incident occurred on Saturday.

On arriving Tel Aviv, the passports of all Lagos pilgrims were collected to prevent anyone from defecting but that has not stopped issues of abscondment in the holy land.

It was gathered that in one of the previous pilgrimages, about nine pilgrims defected after reaching the holy land.

As a result of the incident, tight security has been beefed around Lagos pilgrims to prevent anyone from running away.