US Agrees to Give Ebola Experimental Drugs to Liberia 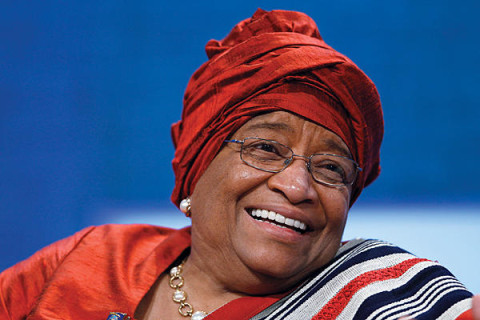 …As Jonathan Meets With Governors, Health Commissioners On the virus

The United States Of America (USA) has agreed to make available sample doses of her ZMAP experimental drug to Liberia to treat its doctors who have been infected with deadly Ebola Virus Disease (EVD).

Liberian President, Mrs Ellen Johnson Sirleaf, announced on her official website that her country would soon receive the sample doses of the drugs from US.

The information explained that the US had approved a request from Liberia to ship in the medicine after a direct appeal to President Barack Obama on Friday, about three days after Nigeria made similar request and exactly same day the country (US) turned the request down.

Liberia is one of the West African countries mostly affected by EVD, culminating in high death rate and declaration of state of emergency last week by President Sirleaf on the virus in four different counties of Liberia. The World Health Organization (WHO) did same last week after its three – day conference in Geneva, so also Nigeria last Friday.

In a bid to renew and re -strategize on the war against the ravaging deadly virus, President Goodluck Jonathan on Monday during an interfaith conference in the Federal Capital Territory (FCT), Abuja, announced that he was meeting with the 36 Governors in the country as well as all the state Health commissioners Tuesday.

Similarly, the Federal government has approved deployment of 490 environmental health officers to the country’s borders so as to check movement in and out of the country.