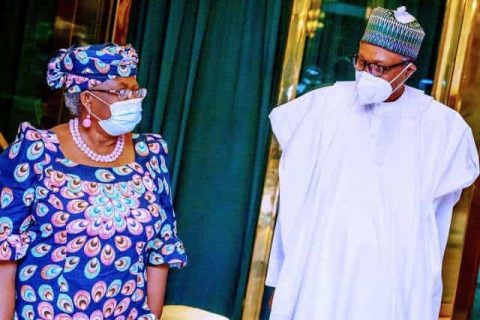 Okonjo – Iweala, who was recently announced as one of the two final candidates in the WTO election with Yoo Myung-hee, the South Korean candidate.

African Examiner reports that Okonjo-Iweala will be the first female to lead the WTO in its 25 years of existence and also the first African if she wins the election.

The third phrase of process with member countries of the WTO to choose a candidate will begin on October 19 and run until October 27.