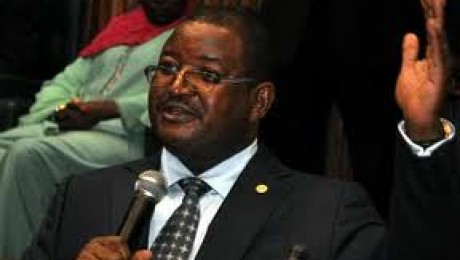 The United Kingdom Commercial Court in London has ruled in favour of the Nigerian National Petroleum Corporation (NNPC) in a suit filed by IPCO Nigeria, a subsidiary of the IPCO Group, a turnkey contractor and investor in energy infrastructure projects, over a dispute that arose from a contract to build an oil terminal in Port Harcourt. 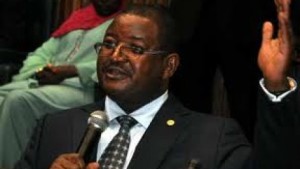 A Press Release signed by the Group General Manager, Group Public Affairs Division of the Corporation, Dr. Omar Farouk Ibrahim explained that the case which stretched for a decade initially arose from a dispute following IPCO’s claim that NNPC should bear the cost of variations (alterations to the scope of works in the original construction contract), which caused a 22-month delay to the works.

It was established that during IPCO’s previous attempt to enforce the award, NNPC discovered evidence that IPCO had forged documents relating to the claim and the related arbitration in Nigeria, and as a result the parties agreed in 2009 to adjourn the enforcement proceedings and await the outcome of the challenge in Nigeria. However in a strange twist IPCO again sought to enforce the award in England in 2012.

Delivering his judgement, Mr. Justice Field of the UK Commercial Court ruled that IPCO failed to establish any change of circumstances justifying a further application to enforce the award in whole or part in England, and that it is in Nigeria where the enforceability of the award must be decided.

Justice Field also held that even if he had been persuaded that it were appropriate to consider enforcement afresh, he would still have refused to enforce any part of the award because NNPC has a good prima facie case that IPCO practiced a fraud on the arbitral tribunal that undermines the validity of the whole award.

The long-running dispute has also highlighted important issues regarding the interpretation by the English Courts of the New York Convention 1958 and the Arbitration Act 1996 in the context of enforcement of an arbitration award when a challenge is pending against it in the home country where the award was made (Nigeria in this particular case).

The current judgment forecloses the door on IPCO’s attempts to seek enforcement in England.

The NNPC expressed gratitude to its legal team led by the UK based law firm Stephenson Harwood LLP.

“We are very pleased that the English courts have found in our favour – protecting the interests of the Nigerian government and its people in this matter by concluding that IPCO Nigeria has no right to levy the original award against us.”