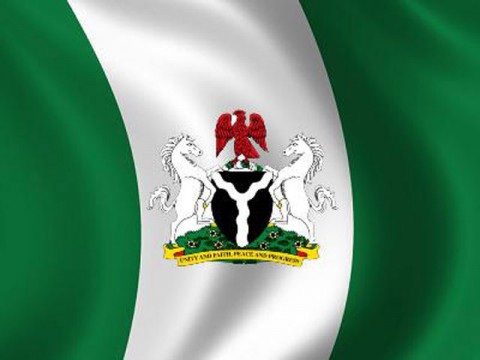 (AFRICAN EXAMINER) – The National Population Commission (NPC) has disclosed that there are about 206 million people living in Nigeria.

The chairman of the commission, Nasir Kwarra, disclosed this on Tuesday at a press conference commencing the 11th phase of the Enumeration Area Demarcation (EAD) in Abuja.

According to Kwarra, the figure was arrived at after projections, saying that the exact population cannot be known without a census.

African Examiner reports that In 2018, the NPC had stated that the country’s population was 198 million.

Kwarra said: “In the absence of an actual census, we formally do projections, and we have all along been doing our projections and we estimate that as of 2020, the estimated population of Nigeria is 206 million.

“Planning for the census is anchored on the EAD as the basis for estimating both the human and material resources required for the census. In essence, the success of a credible and accurate census depends very much on the quality and reliability of the EAD.”

NPC has been embarking on the EAD exercise in phases as they plan the conduct of a census.

Kwarra disclosed that about 260 local government areas out of the 774 in Nigeria had been fully demarcated.

The African Examiner notes that the last time Nigeria conducted national census was in 2006.