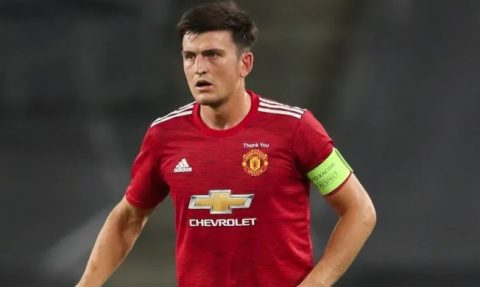 Maguire Maguire, 27, who is on holiday in Greece, was reported as being involved in an incident, which details are yet to be ascertained.

The England defender joined United from Leicester for £80m – a world record fee for a defender – in August 2019.

In a post Friday, United said: “The club is aware of an alleged incident involving Harry Maguire in Mykonos last night,” United said in a statement on Friday.

“Contact has been made with Harry, and he is fully cooperating with the Greek authorities. At this time we will be making no further comment.”