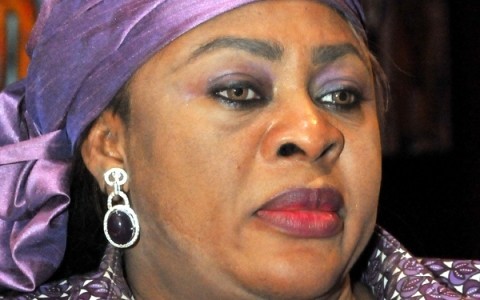 The Stop Impunity in Nigeria (S.I.N), a group campaigning against all forms of impunity in the country, has condemned the recently alleged purchase of two bullet proof vehicles worth $1.6m (about N255m) by the Nigerian Civil Aviation Authority (NCAA) for the Minister of Aviation, Ms Stella Oduah. 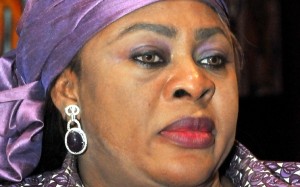 Two bullet proof vehicles were reportedly bought amidst frequent complaints of underfunding of the NCAA which is said to be cash strapped and unable to afford new equipment to replace the obsolete ones it is using.

The group said the alleged purchase of the two bullet proof vehicles by the NCAA clearly typifies the worst form of impunity in the public finance management sector.

Describing the purchase of the vehicles “at such ridiculously high price as gross and wanton waste of public resources”, S.I.N also noted if both the NCAA and the Minister were alive to their responsibilities, the amount should have been more appropriately channeled towards addressing the rot in the aviation sector which is resulting in unnecessary loss of lives.

“It is obvious that the luxury of the matriarch of the Aviation Kingdom far supersedes the value and importance attached to human lives in Nigeria.  The two questions begging for answers are: Whether the purchase of the vehicles was necessary and, if so, whether they could not have been purchased for less?”, the group said in statement issued on Thursday in Lagos.

The anti-impunity campaign group further stated that it finds absolutely no justification whatsoever for the purchase of the cars, adding that its research showed that such vehicles are sold for less than 30 per cent of the claimed amount, suggesting underhand dealings in the purchase of the bullet-proof cars.

“It also disclosed that a quote provided by the armoured car ballistic Centerville, Utah revealed that each BMW car could have been provided to the NCAA for $200,000 or roughly N32,000,000 which would have included the cost of shipping them to Nigeria.  Other automobile sales company in Europe who were contacted by Sahara reporters gave slightly lower prices.  It  is clear that there was no public tender for the purchase of the vehicles in accordance with the Public Procurement Act, 2007 but that “someone, somewhere, took it upon him/herself to purchase them single-handedly in gross breach of the law” the group further noted.

S.I.N therefore called on the President and relevant law enforcement and anti-corruption agencies to ensure that the Aviation Minister, the Director-General of the NCAA and other government officials involved in the scandalous, reckless and fraudulent waste of public funds are held accountable.  The group also called for their immediate removal from office and prosecution.