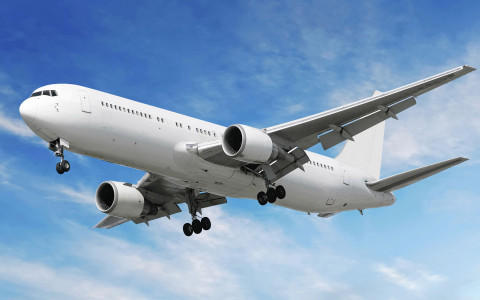 (AFRICAN EXAMINER) – A search and rescue operation has been launched after a passenger plane with more than 50 people on board lost contact after taking off from Indonesia’s capital Jakarta on Saturday, a Transport Ministry spokesperson said.

Contact was lost with Flight SJ182 over the Java sea, shortly after it took off for Pontianak, the capital of the Indonesian province of West Kalimantan, tracking service Flightradar24 said on its Twitter feed.

It said that the plane “lost more than 10,000 feet of altitude in less than one minute, about 4 minutes after departure from Jakarta.”

The aircraft is a 27-year-old Boeing 737-500, according to registration details included in the tracking data, Flightradar24 added.

More than 50 passengers were on board, according to the flight’s manifest.

“There has been a lost contact with the Sriwijaya aircraft on the route from Jakarta to Pontianak with the SJY 182 call sign,” said Transport Ministry spokesperson Adita Irawati, who added that last contact was made at 2.40 p.m. local time (2:40 a.m. ET.

Sriwijaya Air said in a statement that it was “still in contact with various related parties to get more detailed information,” and that “management is still communicating and investigating this matter.”

It is the second crash off the coast of Indonesia in just over two years. A Boeing 737 MAX operated by Indonesian airline Lion Air crashed off Jakarta October 2018, killing all 189 passengers and crew./NBC