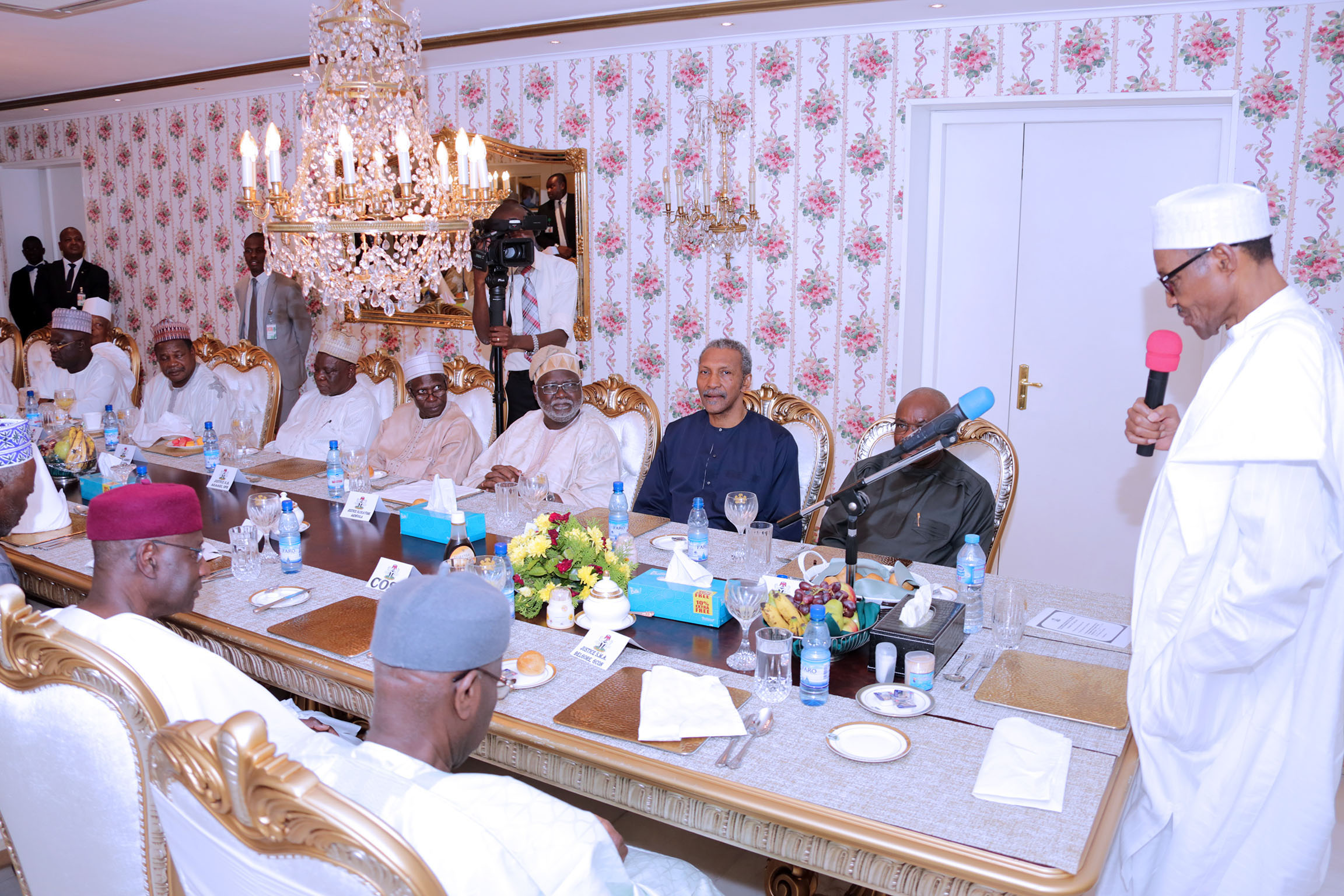 In Nigeria, politics is tied to religion. The State, Church and Mosque operate like conjoined twins. Efforts have been made to separate them with marginal success. Section 10 of the Nigerian constitution which says that ‘No part of the Federation or State should adopt any religion as state religion’ is a paper tiger because it seems to be of no import and has no practical effect or impact on how Nigerian politicians conduct state affairs at least by the incumbent presidents.

Any time that section 10 is invoked it is usually by the aggrieved ‘religious party or politician’, by the ‘marginalized’, ‘oppressed’ or ‘persecuted’ faith organizations that are negotiating for attention and space.

But as soon as some politicians from the aggrieved religion get into power, it becomes business as usual. They forget the provision in section 10 and turn the state house into a quasi church or mosque. They make religious affairs state functions and their religious allies turn a blind eye on such violations. In Nigeria, presidents from the two main religions seem to be taking turns in giving religious character to state house activities. We saw this in the Aso Rock Chapel phenomenon during the reign of Presidents Obasanjo and Jonathan and now it seems to be the turn of President Buhari to give Islamic flavor to state functions and activities in spite of the constitution and the promised change in the way Nigeria is governed

Anybody who is following activities at the state house, particularly since the Ramadan started would testify that the Nigerian president has really been busy. The evidence of this are photos of delegations that came to break the Ramadan Fast with him at the state house flooding social media. First was the photo where he broke fast with APC politicians and then with members of the diplomatic community. President Buhari has equally broken fast with a delegation from the National Council of Traditional Rulers. I guess there are others I have not mentioned who are on their way to breaking fast with the president as the Ramadan draws to a close.

Nobody is against the president breaking his fast during this month of Ramadan. He has the right to do so as a muslim. However, breaking Ramadan fast should be the president’s private; not official business. Buhari should not tie his religious practice to his state duty. Breaking Ramadan fast is not a state function and should not be organized at state expense. It is an abuse of office and a mismanagement of state funds. Thus it makes economic sense that Buhari stops hosting this breakfast particularly this is a president who pledged to be frugal in managing state resources. This is a government that claims to be finding difficulty paying workers’ salaries. This is a government whose economic policies have condemned millions of Nigerians to a life a poverty, beggary and starvation. This is not a good example for the state governors. In fact how will Buhari feel if state governors use their resources to sponsor Iftar for journalists, teachers, party stalwarts, the business community etc?

How does hosting Iftar make sense in terms of his fight against corruption? The Buhari government is investigating the use of state money by the last administration to fund political campaign activities and President Buhari is using state funds to finance religious activity in this case, IFTAR. He has apparently forgotten that these religious schemes are clearly ways of spending state money in a very untransparent and unaccountable form because very often when money is spent on supposedly religious activities people hardly raise any questions.

This is manly because many people do not want to be branded as anti Islam or anti Christianity as if being pro-islam or pro-christianity says anything about transparent, accountable and judicious use of state resources. Thus, Buhari may have blocked some avenue of syphoning state funds under the pretense of religion by discontinuing the state sponsorship of pilgrimages. However, he has ended up opening another channel of religious (Islamic) business: Breaking fast with Mr President. Buhari should steer the state machinery away from religion and discontinue official schemes that privilege any religion. That makes both economic and political sense. Yes, that is the change Nigeria needs at the moment.