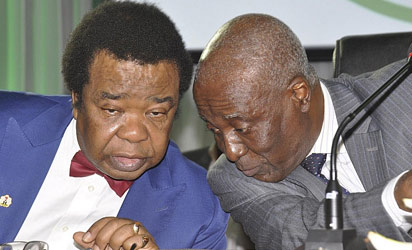 Delegate and member of Committee on Economic, Trade and Investment at the ongoing National Conference, Mahmoud Ottoman has called for economic reforms that would address the issue of unemployment in the country. 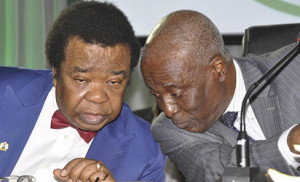 Mahmoud said this while speaking with Journalists on the ongoing National Conference in Lagos on Friday.

“I think Committee on Economic, Trade and Investment is very important committee and with class of people in the committee, we will come up with recommendation that will bring about economic growth in Nigeria”

Mahmoud however described the call for division of the country as elitist in nature.

His words, ” I think people at the conference are now coming to terms with the fact that unity of the country is important. The call for division of Nigeria is elitist. I think some elites believe they will have opportunity to rule, if we break-up.

“I can drive from Kano to Badagry without hindrance or permit. Imagine if I have to get visa before coming to Lagos. We must learn to tolerate each other”

He expressed optimistic that delegates would come up with positive contributions which will bring solution to problems facing Nigeria.