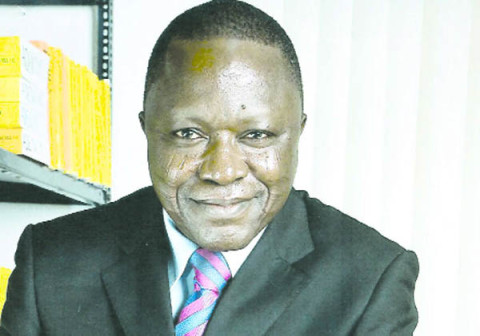 Chief Adeniyi Akintola (SAN), Oyo state delegate at the ongoing national conference has threatened to mobilise his fellow delegates from the South-West to stage a walkout of the meeting and to refrain from endorsing the resolutions of the committee. 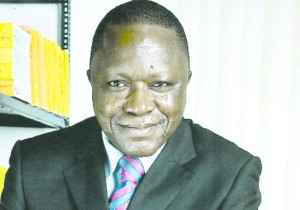 Chief Adeniyi Akintola said this on Tuesday during the meeting of Conference Committee on power devolution, as the committee retained all the 30 items on concurrent list as contained in Nigeria 1999 Constitution.

He said it was absurd that a committee which was meant to facilitate the devolution of powers had succeeded in making little or no changes, adding that the decisions of the committee made nonsense of the whole idea of power devolution.

No Yoruba man will append his signature to anything done here. I can tell you that. I think the best option is to walk out” Akintola said.

Co-Chairmen of the National Conference Committee on Devolution of Powers, Obong Victor Attah and Alhaji Ibrahim Coomassie tried to persuade Akintola and Mantu who were exchanging words following disagreement on power devolution.

The committee has the mandate to examine the Legislative List in line with the provisions of the 1999 Constitution to ascertain items that should be altered in reducing the over concentration of powers at the centre.

The committee had concluded deliberations on the Legislative List during which it retained Police Affairs contrary to the clamour that it should be moved to the Concurrent List to enable the states to establish their own police services.