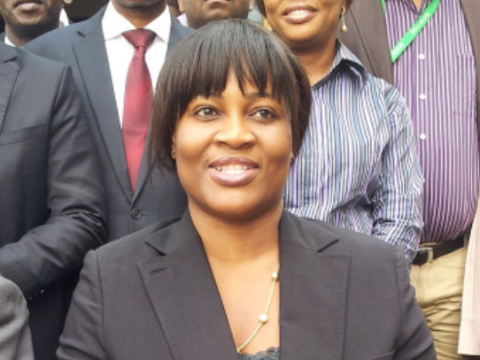 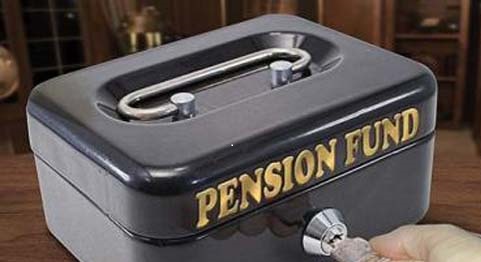 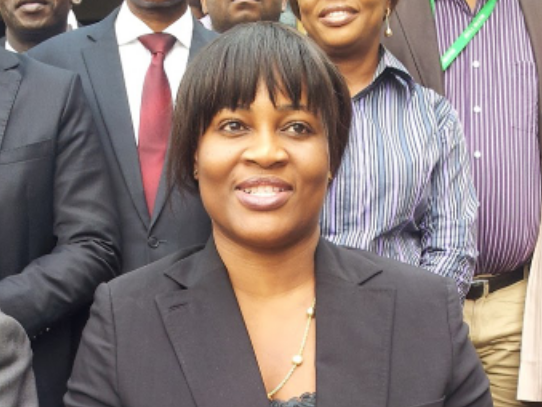 Pension Fund Administrator (PPFA) in Nigeria has blamed state governments for the major problem facing the contributory pension system (CPS) in the country. 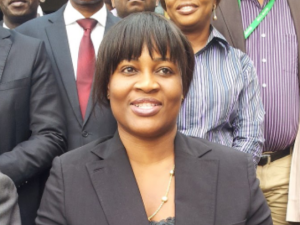 Mrs. Eno Umoh, Head of Business Development and Marketing, Trustfund Pensions Plc, disclosed this in Lagos while presenting a paper titled; “challenges of ensuring full compliance with the Pension Reform Act 2004 and the way forward: the PFA’s experience” during a one day interactive session with National Pension Commission (PenCom) and Nigeria Employers’ Consultative Association (NECA) on challenges and future outlook of the Pension Reform Act, 2004.

Umoh said the problem of un-credited remittances and reconciliation challenges is mostly from state government because of its failure to remit its own part of the required sum into the contributor’s account.

On several occasions, she stated that state governments constitute the problems facing CPS because they don’t fulfill their own part in putting its own required 7.5% into the employee’s Retirement Savings Account (RSA).

Similarly, she said remittances made for contributors without valid PINs, low level of Financial Literacy resulting in poor/wrong investment decisions, non submission of remittance schedules and poor infrastructure and record keeping at pension offices is other problems affecting pension system in Nigeria.

Though, the paper presenter applauded Lagos state government for its high level of compliance to remittance of its employee/employer’s contribution into their RSA.

Eno Umoh however called for proactive steps to record keeping as a way to avoid delay in paying contributors after retirement.

She also called on stakeholders to increase media campaign on the provisions and benefits of the Contributory Pension Scheme.

“Contributors need to be educated properly at the point of registration especially on the provisions and benefits of the CPS, the importance of providing complete and accurate information, the need to maintain a unique Personal Identification Number (PIN) and their rights/entitlements.

She also mentioned that urgent need for a product tailored to encourage participation of the informal sector, electronic platforms for making remittances, the Transitional Contributory Fund (TCF) and effective communications with the contributors are way forward to reclaiming the lost confidence that Nigerian workers lack in the country’s pension industry.

Earlier in her opening remark, acting Director General, National Pension Commission (PenCom), Mrs. Chinelo Anohu-Amazu, who was represented by the Assistant General Manager, Compliance and Environment department, Mr. Salihu Bwala, said that the commission’s effort to ensure a vibrant and sustainable pension industry that will have positive impacts on the welfare of the worker at retirement, has attained several milestones.

Anohu-Amazu said consistent payment of retirement benefits to all employees who retired under the scheme since 2007 without delays as against what was obtained under the old system is one of the major achievement of the commission.

She said, “A large sum of investable funds of over N3.72 trillion has been accumulated and invested in various secured assets. This year’s theme will rightfully discuss striking a balance between safety, fair returns on the accumulated pension funds and its impact on the economic development of the Nation.

“I am also pleased to report that the process of a major amendment to the PRA 2004 is currently at its final stages of consideration by the National Assembly. Also, zonal offices have been established in all six geo-political zones in a bid to decentralize the Commission’s activities and bring services closer to stakeholders. Other milestones include the establishment of a call center which will soon be launched in order to enhance the Commissions’ service delivery to the public and ensure efficient resolution of complaints.

“The implementation of the PRA, 2004 is not without its issues. Unwillingness of some private sector employers to join the contributory pension has persisted. Though, some others have joined but refused to remit pension contribution to their employees’ RSAs as and when due.

The acting Director General, National Pension Commission (PenCom), Mrs. Chinelo Anohu-Amazu, however assured that the Commission will continue with its zero tolerance for non compliance and consultative approach to issues in order to promote a stable and sustainable pension industry that would guarantee reasonable income for workers on retirement.