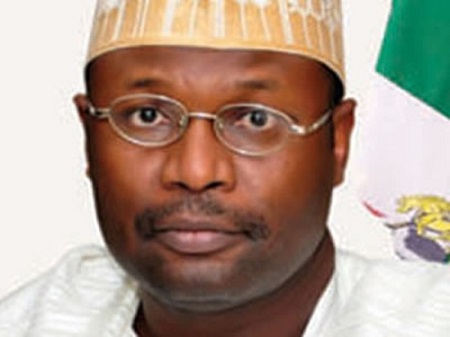 BALTIMORE, MD (AFRICAN EXAMINER) – The Electoral Reforms Expert Group (EREG), a coalition of more than 40 civil society organizations have applauded the continued system of simultaneous accreditation and voting maintained by the Independent National Electoral Commission (INEC) in the FCT Council election, saying it a recipe for hitch free electoral process.

EREG who observed the Saturday polls in Abuja argued that the system has “proven to be invaluable for a hitch free electoral process as it was observed on the field that this system of voting is better appreciated by the voters and allowed for a seamless conduct of elections.”

A statement co-signed by the eight of its members also observed in its preliminary reports that the election that took place in Ife Central state constituency deserved commendation.

Full details of the statement read:

The Electoral Reforms Expert Group (EREG), a coalition more than 40 civil society organizations after monitoring the aforementioned elections in a wide number of polling stations across the 6 area councils of the FCT and Ife Central state constituency do holds as follows:

Based on the above stated preliminary observations, the EREG commends INEC for a well executed election in the FCT and Osun state ; this is unarguably evident that if politicians play by the rules, INEC will always get it right.