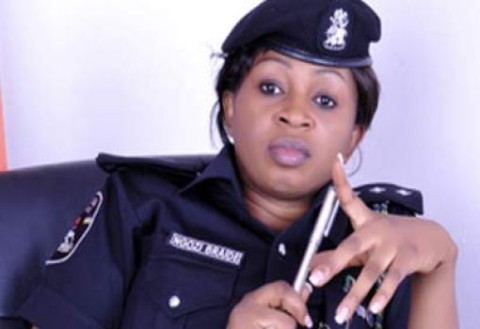 The Lagos State Police Public Relations Officer (PPRO), Ngozi Braide has raised the alarm that fraudsters have opened and operated five different facebook accounts in her name in order to swindle unsuspecting members of public. 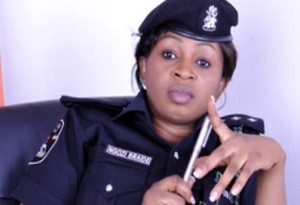 Braide, in a statement on Monday said the attention of Lagos State Police Command has been drawn to various activities of impostors/fraudsters who opened and are currently operating about five different facebook accounts on the name “Ngozi Braide”, also using and displaying her pictures in police uniform as a ploy to deceive and make their unsuspecting victim believe that they were dealing with the right person.

“The fraudsters have equally succeeded in duping innocent citizens of their hard earned money by luring them into believing that jobs could be offered to them by the PPRO.

“For the avoidance of doubt, the Lagos State Police Public Relations Officer, Ngozi Braide does not operate any facebook or twitter account. The perpetrators of this devilish act should desist henceforth or face the wrath of the law as this is not only an embarrassment to the Nigeria Police Force but a criminal offence which is punishable by law,” the statement said

The statement added that the Commissioner of Police, Lagos State Command has set up a high powered investigation body to fish out the culprits.

The statement warned the general public to beware of falling prey to the antics of criminals/fraudsters impersonating the Lagos State PPRO and other prominent citizens.