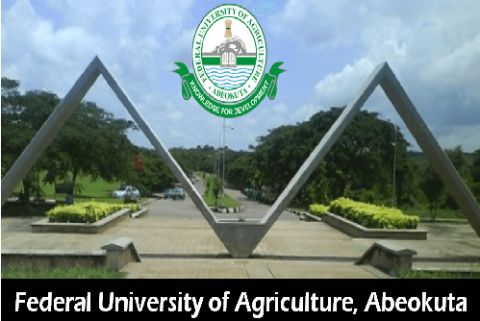 ABEOKUTA, OGUN STATE (AFRICAN EXAMINER) – Indication has emerged that the Governing Council of the Federal University of Agriculture, Abeokuta (FUNAB) has resolved to reinstate 23 recently sacked members of staff of the citadel.

According to a statement issued Friday in Abeokuta, the Ogun State capital, by the FUNAB Head, Directorate of Public Relations Mrs Emi Alawode and signed by Acting Registrar and Secretary, Mr. Obafemi Oginni, the decision was made at the school’s 91st Council meeting which held in Abuja.

The statement explained that the Governing Council arrived at the resolution, following many appeals coming from within and outside the university community.

The Publicist also indicated that the communique which was issued at the end of the meeting directed the reinstated workers to write and send letter of appeal to the Council’s Secretary Committee on Investigation of the Lingering Industrial Unrest and Tension, in the office of the Acting Registrar within 48 hours.

The communique also directed the institution to constitute a committee to investigate the persistent industrial restiveness and tension in the school.

It would be recalled that FUNAB undergraduates due to laxity in the security of lives and property within and outside campus, recently went on rampage, in which about two students were brutally killed, while many were arrested by the security operatives.

Similarly, the Pro-Chancellor of the school and former Minister of Works, Senator Adeseye Ogunlewe, alongside the VC and Bursar have also been arraigned before a Federal High Court in Isabo Abeokuta over 18 -count charge, ranging from conspiracy to stealing, obtaining money by false pretence and abuse of office. Ogunlewe has however been granted bail in the sum of N50 million with two sureties.