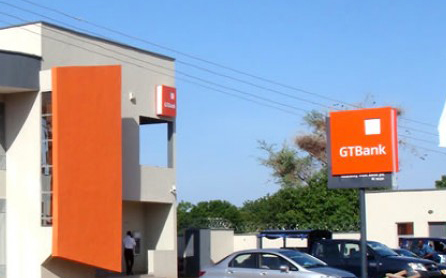 Guaranty Trust Bank, one of the Nigerian leading banks, has announced a 9 per cent percent increase in 2013 third quarter reports. 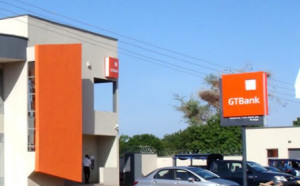 The bank released its results to the Nigerian Stock Exchange (NSE) on Thursday in Lagos in compliance with the NSE rules of financial statements.

However, a market analyst wants the bank to explain to its numerous customers and shareholders why its cash and cash equivalents decline by -25%  and operating expenses grew by 9%.

GTBank was the 2012 Nigeria Bank of the Year.