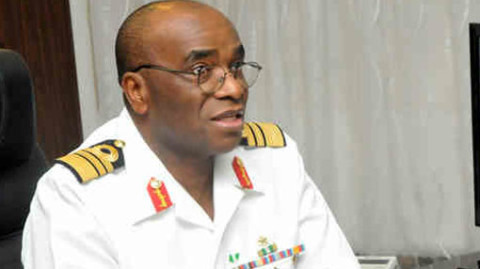 Against the backdrop of the present alarming insecurity challenges facing Nigeria, a non-governmental organization, NGO, the Centre for Reform Education Initiative (CREI) has called on Nigerians to give the military full support in its efforts to tackle act of terrorism in some parts of the country. 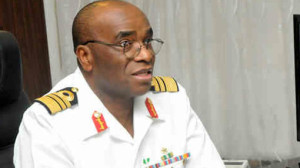 The group made the call on Tuesday in Enugu in a statement issued by its executive Director, Hon Chinwe Ugwu and made available to African Examiner.

According the statement, “the time has come for Nigerians to appreciate the enormous sacrifices the military have been making to save the nation from the throes of terrorism.

The organization, specially commended the Chief of Defence Staff (CDS), Admiral Ola  Sa’aad Ibrahim for providing the effective leadership for  the three  services (Army, Navy and Air force) to collaborate in  tackling the new  security challenges.

“The CDS has proved that his appointment by President Goodluck Jonathan to head the services was well deserved as he has put himself to the task of transforming the military and galvanizing the armed forces to play their constitutional role of securing the territorial integrity of the nation.

“The Nigerian military has not been found wanting in  rising to the challenge posed by the security problem posed by terrorism even though,  it is a new phenomenon in this our shore and they have continued to  improve in their operations to root out the evil forces out  of Nigeria,” she said.

The CREI executive director noted that the transformation of the  military to attain the highest level of professionalism is still on course, adding that with the proven commitment of Admiral  Ibrahim the Nigerian military would of the end of day at the emerge  among the best in the world.

She also commended the military for strengthening the nation’s democracy through its efforts to restore security in the troubled parts of the north as well as keeping oil thieves at bay thereby providing the peaceful environment needed for democracy to thrive.

To maximize the benefit of the existing synergy of the armed forces with other security agencies to root out terrorism, Hon Ugwu said emphasised that Nigerians should also key in and contribute their quota in the efforts to make the country safe.

She also urged the people to always give useful information to the military so as to enable them track down perpetrators of unholy acts.

She further advised against adverse criticisms against “the men and women who are always ready to lay down their lives to save the rest of us in Nigeria”, saying that given the difficult circumstances in which they operate, they deserve nothing but encouragement” the statement concluded.