Joint Venture: Nigeria Can Do More With other African Countries 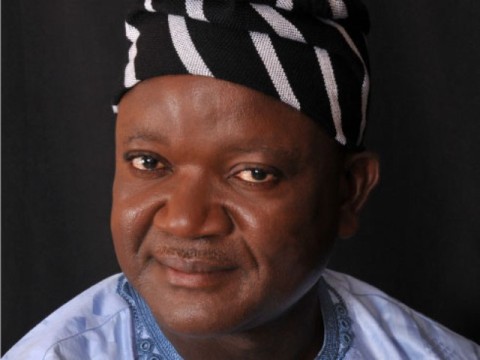 Dr. Samuel Ortom, Minister of State for Industry, Trade and Investment has assured that Nigeria has what it takes to explore more areas of joint venture and economic partnership with other African countries. 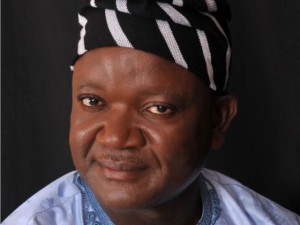 The junior Minister said the idea of increasing the country’s joint venture profile, especially with other countries within the African continent has become imperative as most countries are increasingly clamouring for industrialization and economic development.

Dr. Ortom noted that the only limitation in securing joint venture offers with other Africa countries, is geographical boundaries which according to him, should not be seen as a hindrance since they are were created for administrative convenience in the first place.

“It is only boundary that is separating us otherwise we are the same country. I know boundaries are for administrative conveniences. We have had a long time bilateral relationships with many African countries”, he said while signing a joint communiqué on the consideration of the lease Agreement of Onigbolo Cement and Save Sugar Company on behalf of the Nigerian government in Abuja.

Benin Republic and Nigeria are the joint owners of Onigbolo Cement Company and Save Sugar Company, both located in the Republic of Benin.  He observed that the pilot scheme in both companies was an avenue to provide jobs and wealth for their citizens, adding that the joint venture was a test case for other Africa countries to copy.

Dr Ortom urged Benin Republic and Nigerian governments to explore areas of competitive advantage for industrialization, jobs and wealth creation for their citizens.

“This has proven that Africa countries can hold joint venture to improve their economy and well being of their citizens, especially during this period that African countries are clamouring for industrialization for creation of jobs and opportunities. We can do more with other Africa countries”, he added.

Earlier, the Benin Republic Minister of Industry, Commerce and SMEs, Madame Naomie Azaria Hounhoui, counselled that both countries should improve bilateral relationship and ensure that industrialization thrive in both countries.

Madame Hounhoui  also disclosed that the 21st session of the Joint Supervisory Authority (JSA) and Joint Monitoring Committee (JMC) approved the sum of 61,335,639 FCFA as the operational budget of the joint committee for 2014.

On the issue of external debts of both companies, she said the committee resolved that the issue be brought to the attention of the two Heads of State with a view to find permanent solution while Joint Monitoring Committee was instructed to study the authenticity of the new debt claims by the creditors.

“Also, the 6 percent shares of FL Smidth be kept in trust by the owner states in the interest of the workers of Onigbolo Cement Company and a trusteeship arrangement should be put in place to that effect.