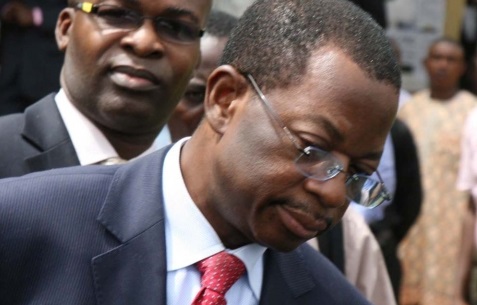 It would be recalled that the trial was prematurely terminated in April 2012 by Justice Charles Archibong.

Justice Archibong struck out the 26 counts contained in a charge numbered FHC/L/443C/2013 filed by the Economic and Financial Crimes Commission, EFCC against Akingbola on the grounds that the prosecution was not diligent in the handling of the case.

The controversial ruling then resulted to the compulsory retirement slammed on the judge.

However, in the latest judgment, the five-man panel of the apex court led by Justice Tanko Muhammad unanimously affirmed the February 20, 2015, judgment of the Court of Appeal in Lagos which had overturned the Federal High Court’s previous ruling, dismissing the charges.

He therefore ordered that the case be remitted to the Federal High Court and handled by another judge in the Lagos Division and be given “expeditions trial”.