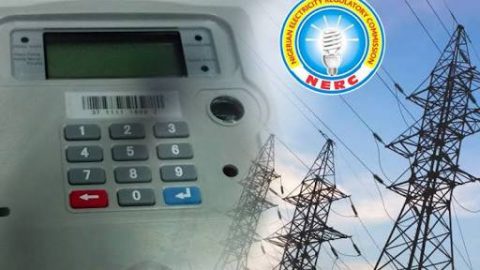 The Nigerian Electricity Regulation Commission (NERC) has warned Electricity Distribution Companies ((DISCO) against manipulating data with regards to meter installation and vowed to treat such act as criminal offence.

The commission also chided the Power Companies over poor implementation of their metering plans.

Addressing Chief Executive Officers of electricity distribution companies and meter manufacturing companies in Abuja on Thursday, the Acting Chairman of the Commission, Dr. Anthony Akah, described as unacceptable the low number of metered customers by the 11 distribution companies since privatization of the power sector in 2013.

He noted that the Nigerian Electricity Supply Industry (NESI) with over six million customers, has barely 52 per cent metering level of three million and two; 6599 metered customers.

He urged the power operators to close the gap of over 47 per cent unmetered customers, warning that the commission may be forced to wind up the Credited Advance Payment for Metering Implementation (CAPMI)- an initiative of NERC to close the wide metering gap in the electricity industry.