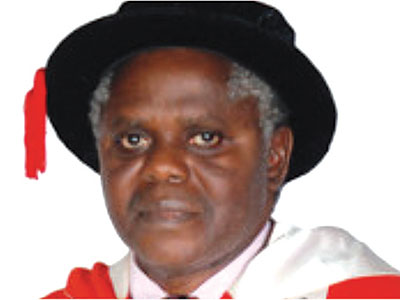 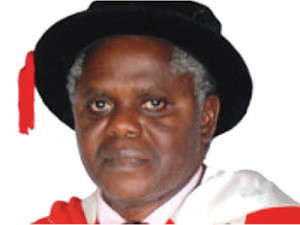 The confirmation to this effect was made on Sunday afternoon by the NMA National President, Dr. Kayode Obembe after an Emergency Delegates Meeting (EDM).

African Examiner’s correspondent gathered that the meeting which was attended by the National President of National Association of Residents Doctors (NARD) Dr. Jubril Abdullahi featured a heated debate, before it was finally resolved that the strike precipitated on a 24 point demands should be suspended.

Consequently, Dr. Obembe directed all doctors in the state and Federal owned hospitals to resume their duty on Monday.

It would be recalled while the strike lasted, the Federal Government announced the sack of 16,000 resident doctors and cancelled residency programmes.

The development sparked off protest in some state chapters of NMA, including Lagos, Ogun and Oyo.

Last week also featured series of meetings between the NMA leadership and Senate President, David Mark, in which the outcome suggested possibility of the strike being called off.