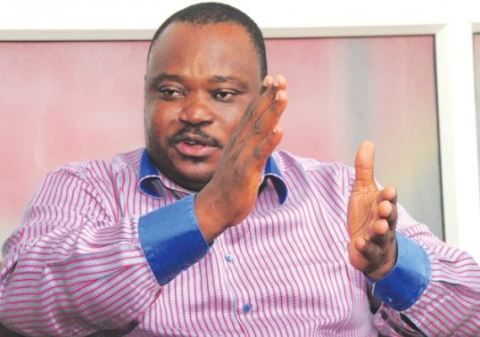 ABUJA, NIGERIA (AFRICAN EXAMINER) – The Supreme Court has again dismissed the appeal filed before it by the Ali Modu-Sheriff faction of the opposition Peoples Democratic Party (PDP) seeking for its recognition and its Ondo State Governorship candidate Mr. Ibrahim Jimoh.

The Acting Chief Justice of Nigeria (CJN), Justice Walter Onoghen, who led a five-man panel struck out all pending appeals relating to the candidacy of the PDP for the Saturday November 26, 2016 Ondo governorship poll.

The PDP faction and its candidate approach to the apex court, followed Justice Ibrahim Saulawa three man appeal panel ruling Wednesday, which set aside Justice Abang Okon of a Federal High Court, sitting in Abuja, that had earlier recognized Modu-Sheriff PDP faction as the authentic.

The court subsequently nullified the substitution of Mr. Eyitayo Jegede of the Ahmed Makarfi faction with Mr. Ibrahim.

The Appellate court ruled Wednesday that Mr. Jegede was the duly elected candidate of the PDP, therefore INEC must replace Mr. Jimoh with him.

While ruling that the Supreme would only entertain consolidated suit, the Acting CJN ordered the appellants to raise the issues in their interlocutory appeals when they file substantive appeals against the Court of Appeal’s judgment on Wednesday.

The appellants in the suit were led by Mr. Biyi Poroye, the Chairman of Ondo State chapter of Bonu-Sheriff faction EXCO of the PDP.