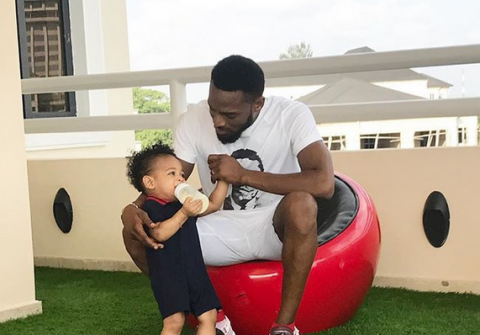 Reports have it that D’banj did not directly confirm the Sunday incident, still was found posted a black image on his Instagram account with the caption: “Trying Times. But my God is Always and Forever Faithful.”

The Koko master was in Los Angeles, attending the BET awards ceremony when the sad incident occurred.

He described himself as “Koko master” which could be interpreted to mean the “boss”, “lover” and the “main topic”.

D’banj’s music is a mix of Yoruba, English and Pidgin.