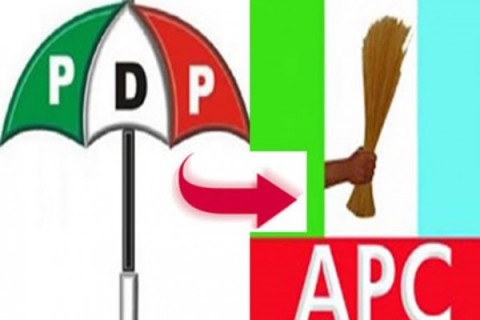 The Peoples Democratic Party (PDP) has accused the All Progressive Congress (APC) of aiding and abetting terrorism in the country through “omission and commission.” 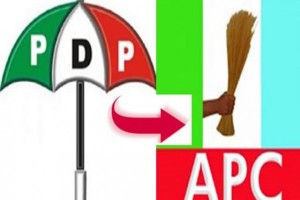 In a statement issued by Mr. Olisa Metuh, National Publicity Secretary of PDP on Thursday in Abuja, the party said that APC demonstrated this when it shunned a meeting called by the Federal Government to find solution to the current security challenge.

“When we said that the All Progressives Congress (APC), aids and abets terror in Nigeria by omission and commission, some Nigerians doubted us. But what further proof can there be of the culpability of the APC than the decision of its governors to shun the National Security Council meeting called by the president to deliberate on ways to bring the sponsors of terror and their footmen to book?

“It is important to note that APC governors do not shun meetings where the Federal Government takes care of their financial interests. But as this meeting is meant to take care of the interests of Nigerians, they shunned it,” he said.

The PDP further accused APC of not being happy with the news that police and security agents were closing in on the perpetrators of the Nyanya blast.

“It is certainly more than curious that the APC governors, particularly those whose states are at the thick of the Boko Haram insurgency are the once who are trying to subvert meetings called to address the malaise.

“Nigerians should be conscious of their antics and read the body language of the APC. They may make the appropriate noises from time to time, but in the fight against terrorism, actions speak louder than word,” he stated.