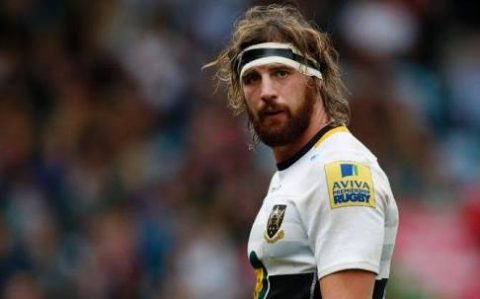 BALTIMORE, MD (AFRICAN EXAMINER) – After staying on the sideline, Northampton flanker Tom Wood has been recalled to the England squad for the autumn internationals.

Coach Eddie Jones dropped Wood since taking charge after the 2015 World Cup, but picked him for the first time despite the back-row injury crisis.

Interestingly, Australian Jones informed that he had been in touch with Wood after leaving him out in January and had been impressed by his “work-rate”.

The fixture shows England are to play South Africa, Fiji, Argentina and Australia on successive weekends, starting with the Springboks on November 12, 2016.