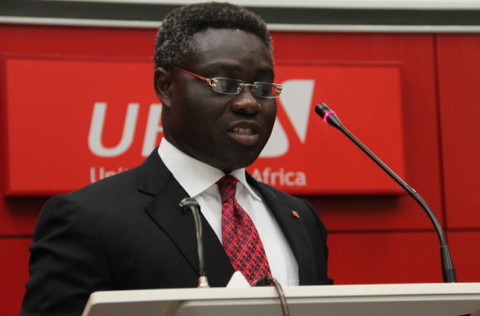 The decline in PAT was greater due to a loss of N1.3 billion on the other comprehensive income line compared with a gain of N761 million in the prior year.

The decline in PBT was largely driven by a 15 per cent rise in operating expenses to N31 billion. This was significant and more than offset what was a modest (2 per cent) rise in profit before provisions to N45.5 billion.