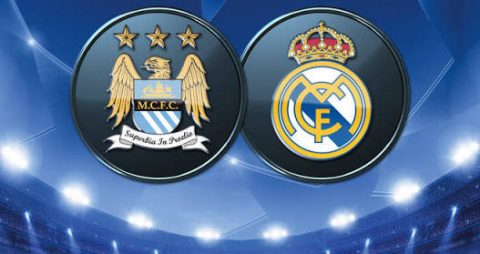 England Manchester City, first timer in the semi-finals of the UEFA Championship have been drawn with Real Madrid, while Bayern Munich are paired with Atletico Madrid.

This fixture was contained in a release issued Friday by the European Football Governing body, for the 2016 UEFA Champions semi-final qualifier.

The draw according to the release was conducted Friday morning in Lyon, France, the headquarters of UEFA