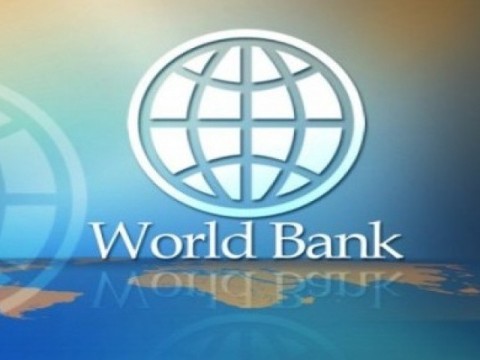 The World Bank has approved US$140 million additional support for community development in Nigeria with 26 states to benefit from the project focus on the most vulnerable households.

According to a statement by the bank, the additional financing is expected to fund micro-project such as rehabilitation and construction of school class rooms, skills acquisition, environment, health, rural electrification, transport, water, rural market infrastructure to mention but a few.

Vulnerable groups that will benefit from grants include internally displaced poor persons, marginalized or chronically poor households, widows and the physically challenged.

“This project will not only help vulnerable people in the short term, including those in conflict-affected areas, but will also help build long-lasting partnership between local governments and communities. In addition, it will help integrate communities as well as make smart investments in people for the future,” said Foluso Okunmadewa, World Bank Task Team Leader for the project.

The first phase of the Community Social Development Project (CSDP) which benefited over 5,600 communities and about 2 million people in 26 states of the federation is to close in December 2014.

“A recent assessment of the Project shows that school enrollment, immunization, and access to electricity and safe water have all increased in communities that benefited from CSDP,”” said Marie Francoise Marie-Nelly, World Bank Country Director for Nigeria.

“In this new phase, the project will focus mainly on the most vulnerable people, in line with the World Bank’s mission to end extreme poverty and boost shared prosperity.”

The new phase of the Community and Social Development Project (CSDP) will end on December 31, 2017.

The grant is however coming days after Nigeria was added to World Bank’s list of extremely poor nations of the world, a development that the Nigerian Minister of Finance, Dr Ngozi Okonjo-Iweala, insisted should not worry Nigerians.