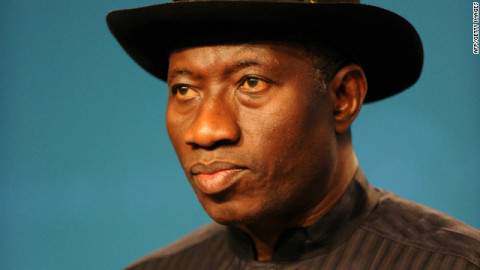 Two youth group under the aegis of, Youth Adolescent Reflection and Action Centre (YARAC) and Youth Network for Peace and Good Governance have called on President Goodluck Jonathan to as a matter of urgency sack the Chief of Defence staff and Director General State Security Service (SSS) in their failure to curtail insecurity in the country.

The groups made their position known in a joint press conference organised by Programme Coordinator YARAC, Mr. Aondana Tor, in Jos, on Wednesday. 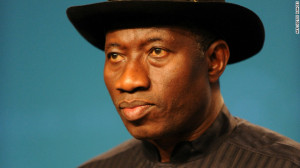 The group noted with regret the way and manner the security Chiefs have on several occasions failed to handle security matters.

They said, “We call for the resignation of Chief of Defence Staff and the Director General State Security Service with immediate effect.

The Youth stressed that, “The impunity in which terror is unleashed on innocent Nigerians is a clear indication that the security chiefs have ran out of ideas on how to handle security threats.

According to the youths, the series of attacks ongoing in Nigeria unabated without visible security efforts was due to the porous border between Nigeria and neighboring West African countries.

“The sequence of the various coordinated terror attacks on innocent citizens is a reflection of the porous nature of the Nigerian borders.

The groups use the avenue and call for proper prosecution and repatriation of the 107 illegal immigrants recently arrested by the Nigeria Immigration service.

“On Tuesday 15th April 2014, the Nigerian Immigration service announced the arrested of over 107 illegal immigrants inside and along Nigerian border in the Borno state.

Speaking on the abduction of female students in Chibok, Borno state, the youth tasked security operatives to step up efforts to rescue the abducted girls.

On the ongoing National Conference in Abuja, the youth caution the members on unguided statements that are capable of creating disunity among Nigerians.