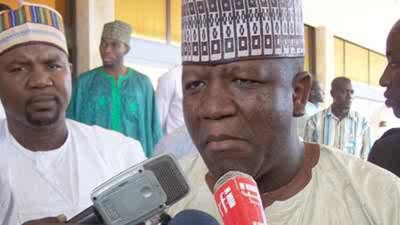 Recently, gunmen suspected to be cattle rustlers had gone on rampage killing about 222 members of the vigilante group during their meeting.

Governor Yari, during his visit commiserated with the bereaved families, telling them to take heart even as he prays for the dead.

Meanwhile, Assistant Inspector-General of Police (AIG), Zone 10, Mamman Sule, who was in company of the Governor and the Zamfara Police Commissioner, debunked the high death toll, insisting that only 79 people died in the dastardly act.