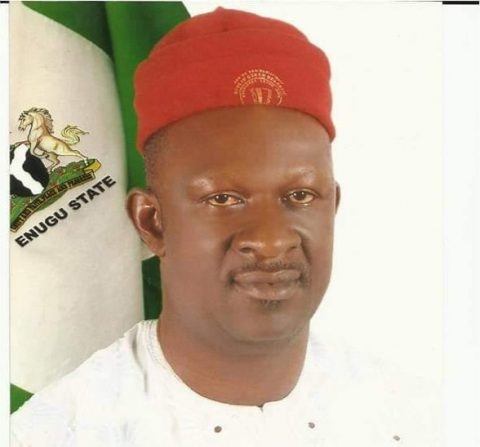 Prior to his appointment as Commissioner by Governor Ifeanyi Ugwuanyi, the late Ekweremadu had served as a member of the state House of Assembly

He hails from Aninri local government area of the state.

As at the time of filing this report, both his family and state government are yet to make any statement on the ugly  development