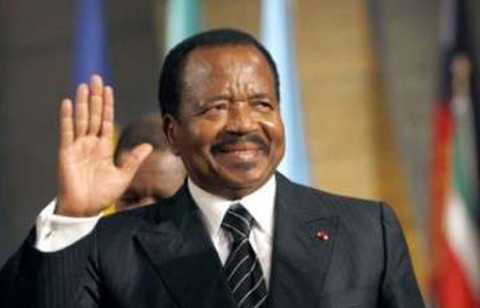 The Supreme Court Thursday published official results from the September 30 polling, with results showing the Cameroon Peoples Democratic Movement won 148 of the 180 seats in the national assembly.

Biya has ruled the oil-producing central African nation since 1982. He assumed the presidency when his predecessor, Ahmadou Ahidjo, resigned.

The 80-year-old president is eligible to run for re-election when his current term ends in 2018.