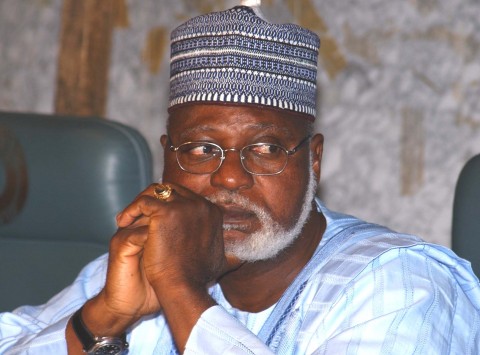 (AFRICAN EXAMINER) – Former Nigerian Head of State, General Abdulsalami Abubakar, says that the present ethnic tensions rocking the country is a replica of the same tensions that led to the civil war in 1967.

Abubakar disclosed this on Thursday when he appeared on ARISE News programme, The Morning Show.

He stated that the governors in Nigeria have discovered that they are in a very difficult situation due to the present ethnic crisis.

He said: “So it is sad that suddenly ethnic disharmony is rearing its head all over the place. You could see where the herders are being chased in some parts of the southern states and their cattle are being killed, certainly this will heighten tension in the country and it did.

“You could see some people migrating from one part of the country back to their states where they feel safer. God forbid this is taking us back to the 1960s where we had problems and this resulted in the civil war.”