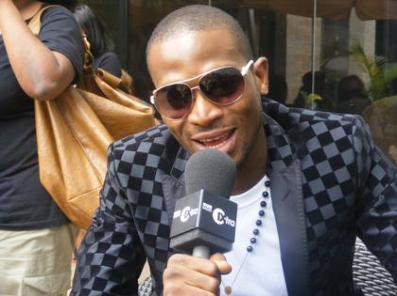 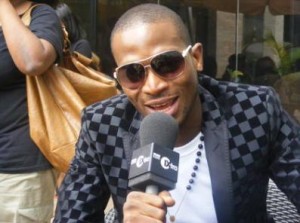 That Don Baba J and his partner of many years, D’banj are separated is old news and that is not what you will be reading about here.

There has been a lot of controversies trailing the Mo Hits family in recent years which also informed the reason many thought that this might be another media karate by this media manipulators but the puzzle began its clarity journey when Dbanj claimed in an interview in Ebony.com that he owns Mo Hits and Don Jazzy and other Mo Hits artistes are his artistes!

That actually landed hard on our jaws like a Mike Tyson’s punch. Later on that statement was edited, giving birth to yet another question mark. After wards Don Jazzy took up his smart phone to talk to his over 200, 000 twitter followers.

There he confirmed the beginning of a new era carefully omitting the mention of Mo Hits, D’banj and the word break up. Then came the release of Oliver Twist’s video without the presence of Don Jazzy, Wande Coal and the rest of Mo Hits crew.

We did our secret investigation and discovered something important-who owns Mo Hits Records. We spoke to someone who knows both of these super stars and how they started Mo Hits.

He reveals that when Dbanj and Don Jazzy came back from England, Dbanj’s mother gave them the money they used to start. According the source, Dbanj provided the dough, while they relied on Don Jazzy’s beats making genius and entertainment industry experience thereby agreeing to run the company on a 50/50 sharing formula.