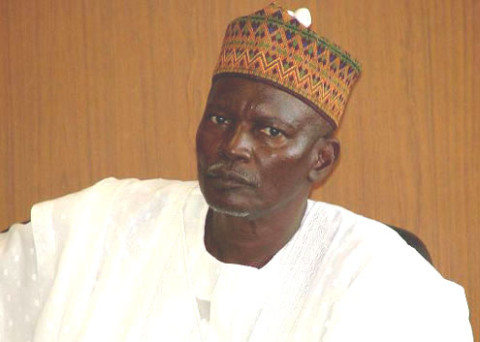 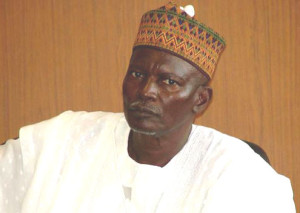 Giade disclosed this on Monday while on a visit to Governor Babatunde Fashola of Lagos at the State House, Ikeja, Lagos, Nigeria.

The NDLEA boss told newsmen that Kano State has recorded the largest of number of hard drug pushers in the country as many drug peddlers had been arrested at the Kano International Airport more than the number of arrest in Lagos and any other state, but he refused to give statistics to back up his claims.

“To end drug trafficking in the country, there is need for collaboration of all the security agencies in the country. Our major challenges have been funding and logistics,” he said.

Speaking, Fashola said it was interesting to know that those drug factories had been decommissioned and that drug traffickers had been driven away from the state, but noted that the work was not yet finished.

“The first thing I will lend my support to is to campaign for stiffer punishment for drug traffickers and manufacturers, who engage in this illicit, dangerous and unhealthy trade in Nigeria. In the face of the increasing global insecurity, it is impossible not to put a sharper focus on the role that drugs play in the conduct and motivation of those who perpetrate crimes.

“I have come to a very resolute belief that it takes some degree of abnormality to take human life. Most often, as in the case like this, those who have perpetrated such act have done it under the influence of drugs. For me, every security agencies that want to tackle crime in the country must work in collaboration with NDLEA,” Fashola stated.

The governor said the first fight against crime was to rid the country off illegal drugs, “because where drugs go, arms follow. It is not a game for the weak-hearted. Wherever drug business prospers, arms are followed as a natural consequence.”

“This explains the reason for the increase in proliferation of small arms. I think the nations of the world should focus more on the danger of the arms rather than the global threats of nuclear weapon. But small arms are doing more damage on daily basis. If we count the number of people who have been killed across the world with poisonous gases and nuclear capability, it will not come near those who have been killed by small arms. We must engage in campaign against small arms and illicit drug trade,” the governor added.