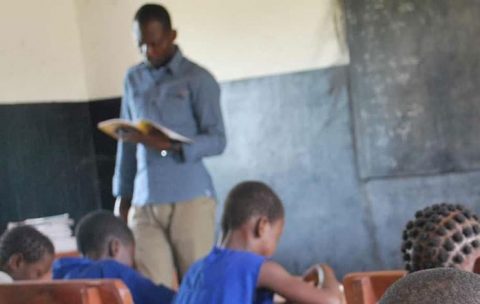 The committee of staff audit which was chaired by Alhaji Ayuba Katako while presenting its report stated that they were 28,058 teachers in the state, 26,007 were screened and 23, 721 were considered eligible to work.

He further stated that 2,286 of these primary school teachers were using fake certificates some of them couldn’t read and write.

He said: “When they heard that screening was going on, they just came to clear themselves and they are on the payroll. Some of them went to roadside business centres to print out certificates and we could not ascertain their authenticity. Many of the certificates were reading National Teachers’ Institute (NTI), Kaduna and did not resemble the actual certificates issued by NTI.”

The Committee according to Katako also discovered “pending promotion of teachers, and in Zone A, teachers with PhD were the ones teaching in classrooms while those with Masters were the ones in the office.”

Reacting to this development, Dr Adamu Isah, the state Chairman of SUBEB, applauded Katako and his team for a job well done assuring that the board will look into their findings.

Isah also stated that any teacher who could not read or write will be sacked.

He said: “These people will be engaged as cleaners, nannies and some at local government offices in accordance with their capacities.”