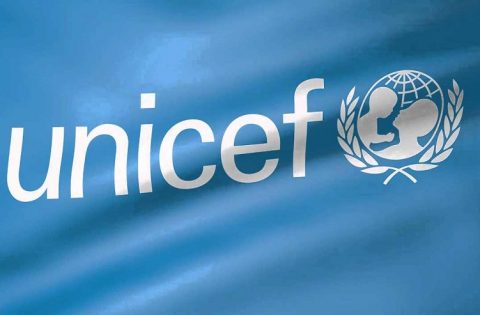 It said it received with great shock the Tuesday’s evening  “armed men attacked on  the Government Science College in Kagara, in Niger State, Nigeria.

“According to unconfirmed reports, many students are unaccounted for, though it is not yet clear how many.

A statement issued by the Nigeria’s representative of UNICEF, Mr. Peter Hawkins and made available to African Examiner in Enugu said  “UNICEF condemns in the strongest possible terms any attack on a school and calls for the immediate and unconditional release of any children who may be missing, and their safe return to their families.”

“UNICEF is deeply concerned about these reported acts of violence. Attacks on schools are a violation of children’s rights.

“Children should feel safe at home and at school at all times – and parents should not need to worry for the safety of their children when they send them off to school in the morning.

“We acknowledge the efforts being taken by the Government of Nigeria for the safe return of any missing children.