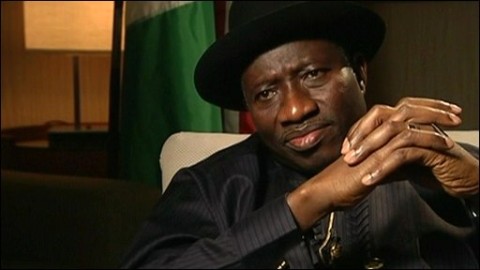 President Goodluck Jonathan has decided to cut short his trip to Equatorial Guinea where he had traveled to attend African Union, (AU) summit. The decision was a quick response to the bomb last which erupted in Emba plaza in Abuja on Wednesday.

Premium Times reported that President Jonathan spokesperson, Dr. Reuben Abati, in a statement, revealed that the summit was to focus on the evolution and implementation of fresh strategies and measures to improve agricultural production and food security in the continent, among others.

He said this was keeping with the AU’s declaration of 2014 as the Year of Agriculture and Food Security.

The statement according to the News Agency of Nigeria (NAN) announced that the President and other African leaders, participating in the summit, would deliberate on the appointment of judges of the African Court of Justice.

The Presidential delegation was originally scheduled to return to Abuja on Friday.